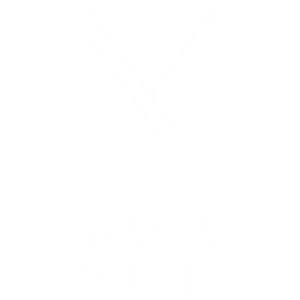 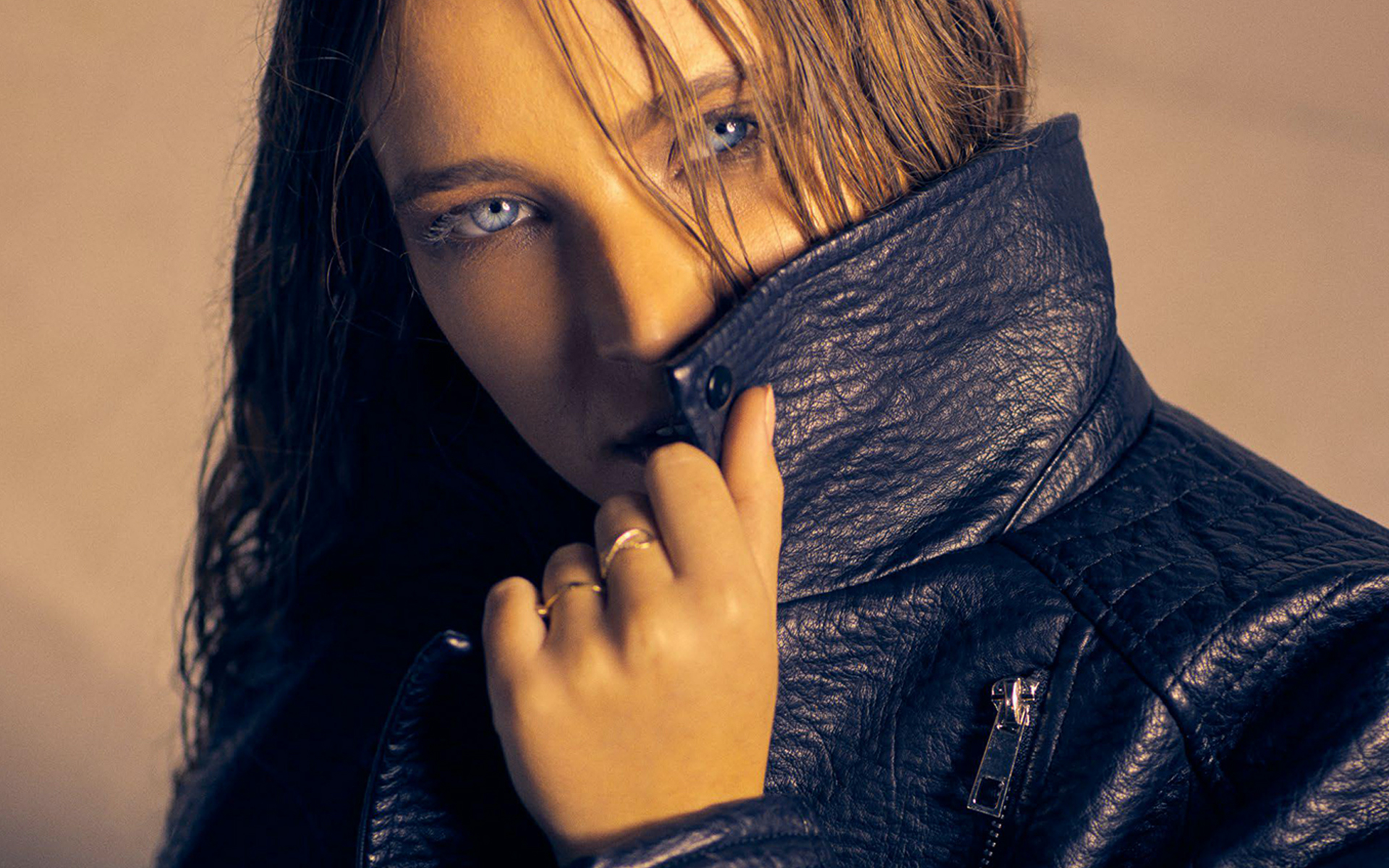 Make-up artists are employed in film, theatre, musicals, opera and wherever people in public need a special look. Their profession is similar to that of the make-up artist, but not the same: make-up artists can be found in particular for make-up for bridal, evening, gala and catwalk make-up. Of course there are exceptions and overlaps.

A make-up artist is usually responsible for the make-up and hairstyling of performers at the theatre, opera, musical, film and television. The activities include not only the make-up, but also the optical transformation of the performer into other characters, e.g. a young person into an old person, into a monster, into another person etc. For this purpose, make-up artists use special stage make-up and in some cases also mostly self-made face and body parts, so-called “prosthetics”. They also work with modelling clay, for example to make scars or wounds, as well as other aids to change people’s appearance (false beards, wigs or bald heads). Make-up artists are also responsible for making wigs, hairpieces and beards, as well as for styling and grooming them.